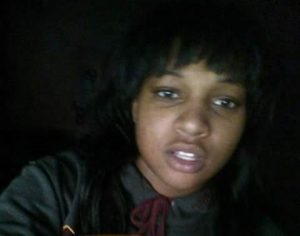 BUENA VISTA TOWNSHIP, MI — Police are asking for the public’s help in locating a 17-year-old missing for two weeks.

She doesn’t have a cellphone and there has been no activity on her social network sites since the day she went missing, police said.

The family is concerned for her safety, police said.

She is described as standing about 6 feet, 2 inches tall, weighing 130 pounds, hair in braids pulled back into a ponytail, light complexion and last seen wearing blue jeans, an Ohio State grey hooded sweatshirt and brown boots.

Anyone with information on her whereabouts is asked to call the Buena Vista Police Department at 989-753-7793.