Authorities are seeking public help identifying a man who is suspected of impersonating a police officer in Sparta Township.

The man claimed to be an off-duty officer Sunday, April 30 while attempting to detain two people, police said. There was no report of him carrying a weapon, according to police.

Sparta police aren’t releasing any other information regarding the incident or its open investigation, according to a Facebook post shared by the department.

Anyone with information regarding the man’s identity is asked to contact Officer David Price at 616-887-8716, or the Sparta Police Department’s non-emergency line at 616-887-7331. 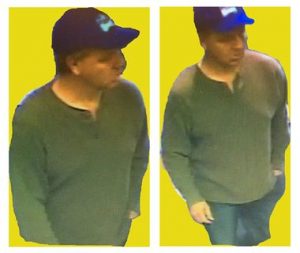