A 19-year-old man was arrested earlier this month in connection to a handful of home invasions in Gaines and Byron townships.

Ritsema was charged with two counts of first-degree home invasion and possession of burglary tools. The former, more serious charge is a felony punishable by up to 20 years in prison and up to a $5,000 fine.

Police said Ritsema was found with a large amount of stolen property in his vehicle. A search of his home turned up more stolen property, which was recovered by police.

Ritsema is being held at the Kent County Correctional Facility on a $100,000 bond. 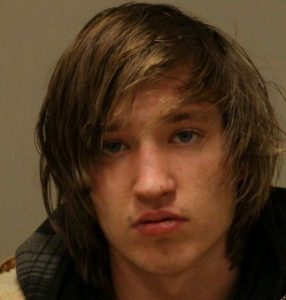