A judge has the right to take into consideration certain aspects of a defendant’s situation when considering denying bail. For example, if the defendant doesn’t have any ties to the community or has a history of skipping out on court appearances bond could be denied. The judge could also conclude that a defendant has a very good reason not to show up in court and run instead.

If a defendant has committed an especially gruesome crime, the judge will impose a bail amount so high the defendant simply cannot afford bail. 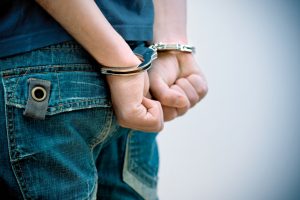 If the defendant was arrested while out on parole or on probation, the judge will be a lot less sympathetic. Repeat offenders draw the ire of judges, making them more likely to deny bail.

If the defendant is not a United States citizen, the judge will take that into consideration when deciding bail. Things like the severity of the crime and other aspects will be taken into considerations when determining bail.

If the judge feels a defendant poses a threat to the public, bail can be refused.

However, bail is an option most defendants are afforded. So if you need help getting a loved one out of jail, we can help.